777 Charlie – Wins hearts with its cuteness and emotional connect

Films that have animals as a pivotal character always have family audiences rooting for them.  It’s more so when the four legged star is a dog and ‘777 Charlie’ is one such film that has come to Tamil from Kannada.  Whether this film gives the audience their money’s worth can easily be answered with a yes .

Dharma (Rakshit Shetty), who lost his family at an early age, is living a carefree life, with a hell may care attitude.  A female dog named Charlie enters his life and he initially has to put up with it due to external pressure.  Charlie, with her unconditional love, slowly wins over Dharma and becomes his beloved companion. 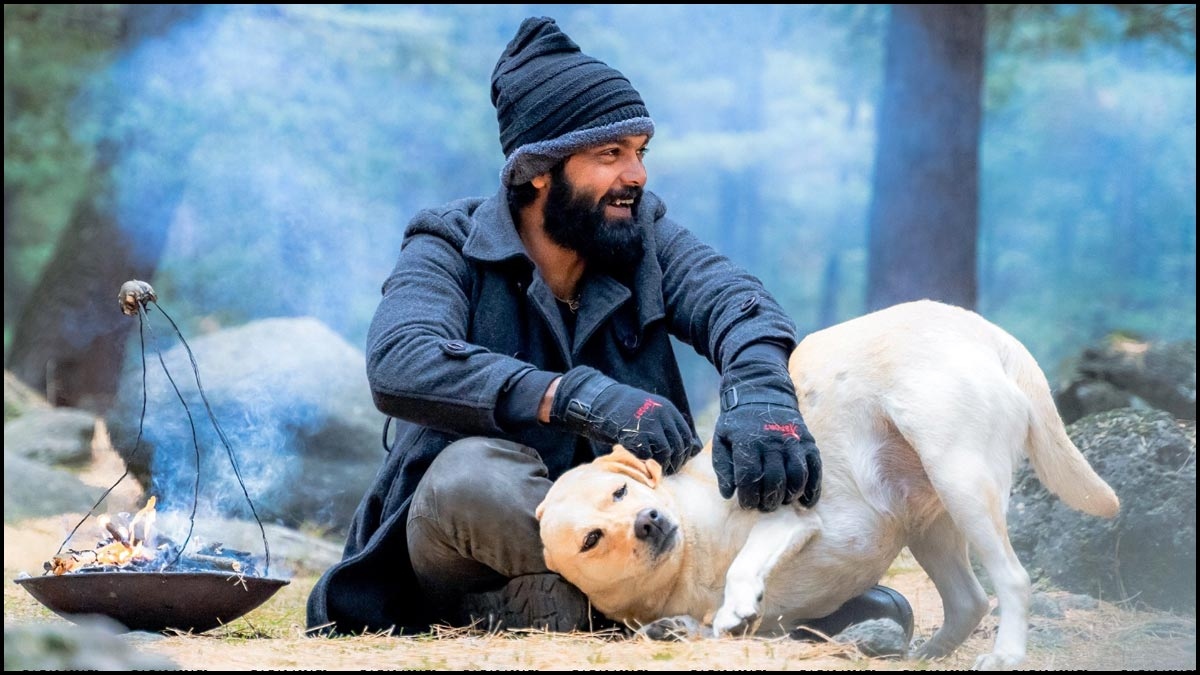 For Dharma, who initially raised the dog under duress, Charlie turns to Dharma’s everything to bring about a change in Charlie’s unconditional love. Did Dharma save Charlie from this cancer or not, to let Dharma know that Charlie has cancer at some point? What became of his life after that is the rest of the story.  To his utter shock the young man learns that his pet is cancer stricken and whether he can save her life or not and what happens to his life after that is what ‘777 Charlie’. 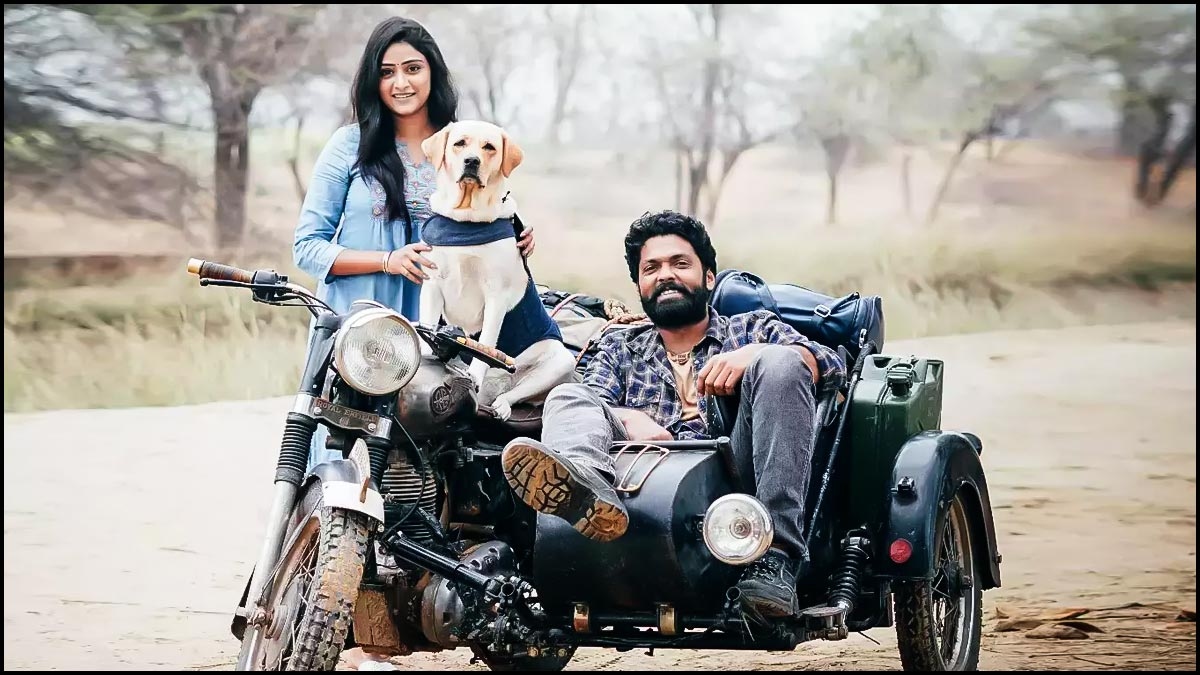 Charlie the labrador who plays the title role instantly tugs at the heartstrings and her every moment in the film is a treat to watch not only to pet lovers but the general audiences too. Rakshit Shetty carries the emotions of the loner effectively in the first half and the relationship he has with the dog right from the pup stage to her adult hood builds organically.   Above all being one of the leading stars of Sandalwood it is commendable that he plays second fiddle to the canine star.  The rest of the cast such as Sharvari as the little neighbour girl, Bobby Simha as a dog lover, Raj B Shetty as the vet, Danish Sait as the reporter and Sangeetha Shringari as the animal rights activist have all put in their best efforts to make this film what it is. 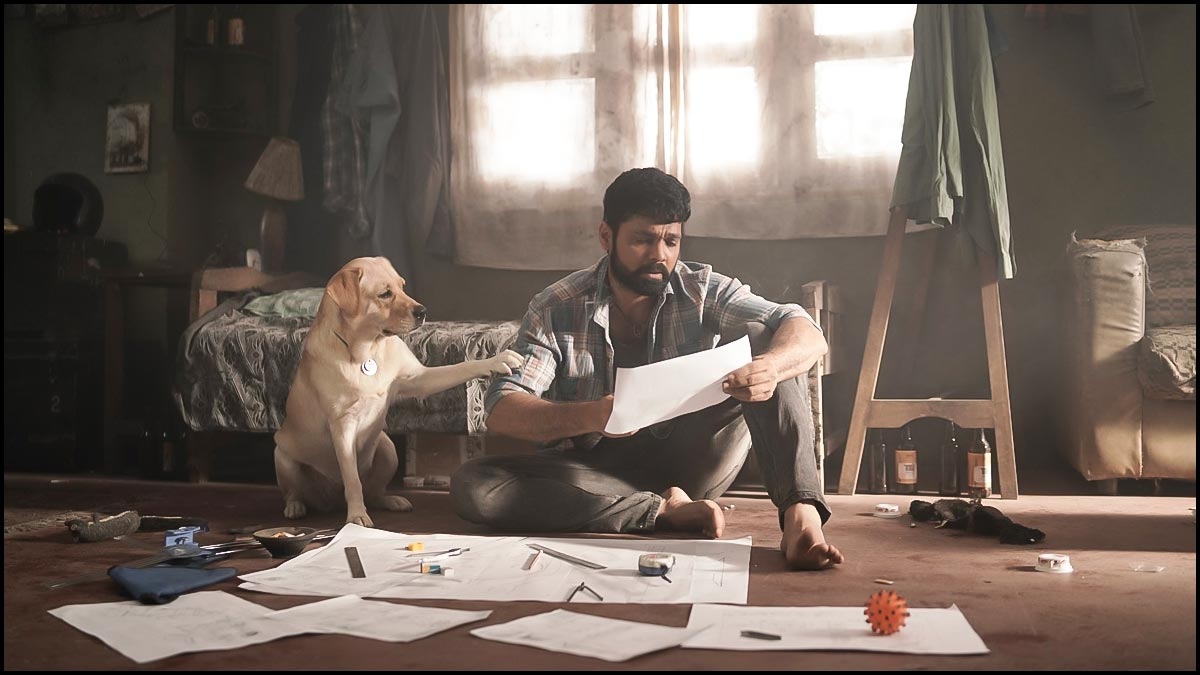 What works best in ‘777 Charlie’ is the exploration of the man and dog friendship that is natural and will surely connect with dog lovers.  While the first half gets you to like the duo the second half makes you feel with them, cry with them and finally be elated with them. The dog show sequence is simply amazing.  For those who have so far seen dog movies in which they are made to do brilliant things or do acrobatics, this tale that is so close to reality will give a new viewing experience.

On the downside the length of the film is problematic as the lags in the movement of the screenplay become very noticeable.  The songs are superfluous and every brilliant few scenes are followed by mediocre ones most notably the few attempts at humour. 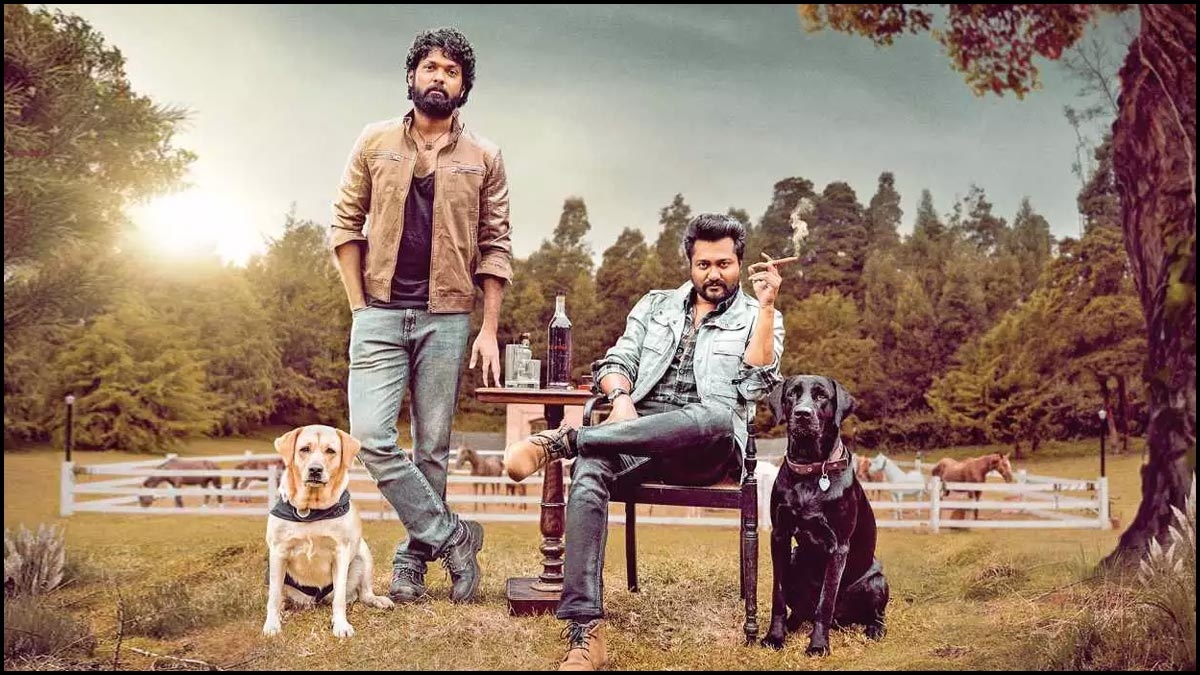 Technically ‘777 Charlie’ is on par with the new age style of storytelling and especially the cinematography captures the different seasons of Bengaluru brilliantly with the growing up of Charlie.  Nobin Paul’s background score compliments the screenplay.  Karthik Subbaraj has presented the Tamil version of the film.  Director Kiran Raj has made a very clean and heart touching film with universal appeal.

Verdict : Go for this cute and enjoyable dog movie that connects emotionally as well.